The Unhappy Triad of Knee Injuries and the Road to Recovery

The “unhappy triad” never means good news for an athlete. Indeed, the term, which is also known as the “terrible triad”, refers to a particularly debilitating set of knee injuries: tears of the anterior cruciate ligament (ACL), medial collateral ligament (MCL), and meniscus.

The good news is that modern medicine has become better than ever at healing and restoring full functionality for victims of the unhappy triad. Below is more information about the unhappy triad and how orthopedic surgery can assist with this unfortunate circumstance.

What Is the Unhappy Triad?

The pioneering orthopedic surgeon, Dr. Willis Campbell, first defined this combination of injuries to the ACL, MCL, and meniscus. However, it was not until 1950 when Dr. Don O’Donoghue, the father of sports medicine, coined the phrase “unhappy triad.” Dr. O’Donoghue estimated the unhappy triad occurred in approximately one-fourth of all knee injury incidents.

What Specific Knee Structures Are Involved and How Does Injury Occur?

The three structures involved in the unhappy triad are all important for proper functioning of the knee, especially for athletes who frequently run or rely upon their balance for performance reasons:

Injury types can vary depending on the incident itself, but the unhappy triad usually unfolds when the knee is struck from the side (laterally) and the foot is firmly planted on the ground. This position leads to a simultaneous tearing of the ACL, MCL, and meniscus.

How Can the Unhappy Triad Be Healed?

In earlier times, treatment strategies for the unhappy triad often involved attempting to support the affected knee. Since repairing the meniscus wasn’t even a viable option, this ligament was often surgically removed.

This limited treatment protocol drastically shortened or ended the careers of athletes; for athletes and non-athletes alike, the eventual removal of the meniscus was a catalyst for the development of arthritis.

As time passed, the surgical treatment of the ACL was refined and became a more viable procedure. The earliest ACL surgeries were still highly invasive and required complete joint immobilization for lengthy periods of time.

However, in the 1980s, arthroscopic surgery entered the mainstream and drastically shortened the recovery period for individuals undergoing this surgery. In addition, meniscus repair surgery became more common and aided in the long-term healing process by keeping this critical knee structure intact. Procedures such as tissue grafting from patients and donors can speed up healing time and transition patients into immediate rehabilitation.

Though the ACL and meniscus are repaired through surgery, a torn MCL is still usually treated with supportive, non-surgical therapies. Given time and the proper support, the MCL will heal on its own in most situations. However, surgery is still an option for severe MCL injuries or whenever self-healing doesn’t produce the desired results.

If you have suffered an injury to your knee, consult with an orthopedic physician. Even if you are able to move around or have no pain or limited pain, don’t risk permanent disability by ignoring an injury. Only a medical expert can properly diagnose your condition and provide the appropriate treatment options for long-term healing. Your orthopedic specialist can also offer advice or at-home therapies and regimens so you can prevent knee injuries in the future. 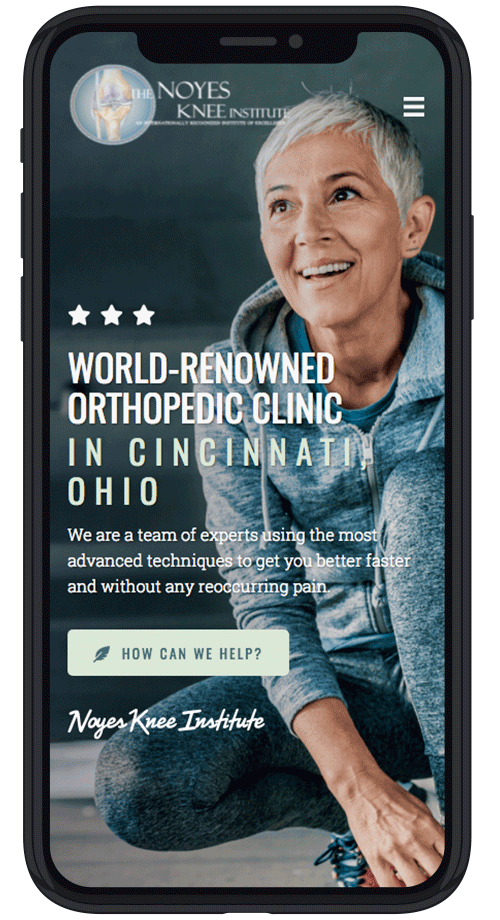